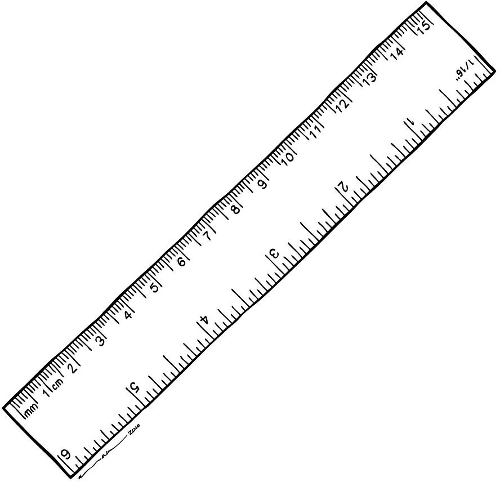 If you’ve been doing Python for more than a month, then I’m sure you’re familiar with PEP-8, the official Python style guide. If you look at PEP-8, it doesn’t explicitly define any docstring style guidelines, but instead recommends following PEP-257’s rules.

In the Python community, it is considered a sin if you don’t strictly follow PEP-8. This is one of the things I really enjoy about Python, the community helps encourage best practices, and good coding style. Nothing wrong with that.

I don’t hate everything about PEP-257, so before I get to the bad part, let me start by talking briefly about what I like.

So, as you can (hopefully) see, I’m not some crazy rebel who hates standard conventions or anything. I love order just as much as the next programmer.

The main bulk of PEP-257 is describing how multi-line docstrings should look, and this is where things get ugly.

Basically, PEP-257 wants your multi-line docstrings to start immediately after the opening triple quotes ("""), and end with a blank line. Here’s an example:

Here’s another example with a more full docstring:

Now, like most programmers I know, I’m a bit of an organizational freak. I like symmetry in my code, comments, and I have to have things perfectly aligned. PEP-257’s suggested multi-line docstring format drives me crazy.

I have two big problems with PEP-257’s suggested format:

It doesn’t look clean or organized putting your comments immediately after the opening triple quotes. It also seems unnecessary to add an extra blank line at the end of each docstring.

Instead of listening to PEP-257, I suggest that Python developers instead adapt my style:

This takes up the same amount of lines, except looks more symmetrical. We now have an uncluttered docstring, that is easier to scan over with your eyes, and looks nicer.

The description of what you’re documenting goes on the line directly below the opening triple quotes, and there is no blank line before the end of the docstring.