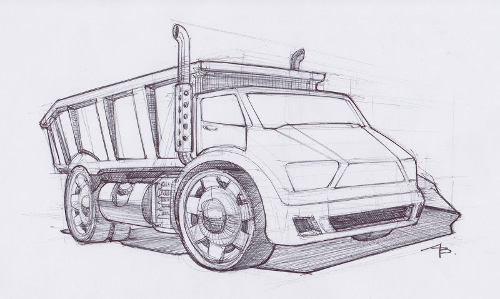 Earlier this week, I attended the two day Revolution Systems Django workshop in Santa Monica, CA. Day one was the “Django Deployment Workshop”, and day two was the “Django Ecosystem” workshop, both of which were led by Jacob Kaplan-Moss, one of the creators of the Django web framework.

I’m a huge fan of python and Django. I use them for fun and for work, and couldn’t be happier. One of the reasons I wanted to attend the RevSys workshops was to meet Jacob, and also to see how he handles very large scalability issues (which I’m currently solving at my work).

If you’re interested in attending one of these workshops, please keep reading.

This workshop covered all areas of deployment for Django apps. Some of the topics covered included:

Overall I was really impressed with this workshop. The class size was small, which was awesome. We got to spend a ton of time with Jacob, and really cover interesting areas of scaling and deployment which every company should be using.

Jacob was very thorough, and it was enlightening listen to him talk about the various technologies and methods that he uses to help scale extremely large systems.

Regardless of whether you’re developing Django apps for fun or work, if you have a chance to attend the Django Deployment Workshop, do so. You won’t regret it.

The Django Ecosystem Workshop discussed various open source Django apps, why you should know about them, and how to use them. I won’t go into the details here (because there were far too many apps covered to remember), but the workshop provided solutions to pretty much all common site problems in a simple reusable manner.

This workshop was particularly neat because I hadn’t played around with a lot of the apps discussed, and now have a massive TODO list which includes implementing a good portion of these apps into my production systems at work.

As with the Django Deployment Workshop, Jacob was very thorough, and helped with any (and all) questions that everyone had.

Both workshops were excellent, and well worth the money. Jacob did an amazing job covering some very complex topics, and was careful to answer everyone’s questions and make sure that everyone was on the same page.

Luckily, the class size was small both days, which gave everyone a chance to get to know each other, and I met some really cool people. Jacob in particular is a really awesome guy, and it was a great experience to hang out with him and get to pick his brain on various topics.

I highly recommend you sign up for the classes when they’re available next. As long as you’re a competent Django developer, you should have no problem following along with the topics discussed, and you will surely learn a lot as you go.

A lot of the scalability issues discussed in the workshops are ones I’m currently solving at my workplace, and so I plan to do some very detailed write ups on my methods and tools over the coming weeks.