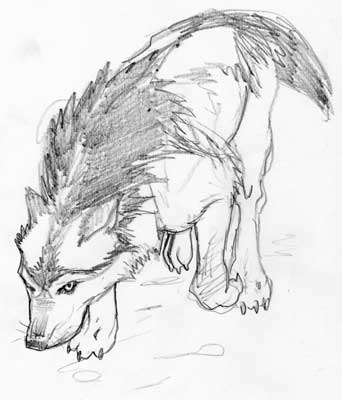 Another new year is quickly approaching (time seems to fly, doesn’t it)? I thought it would be appropriate to do a brain dump of my plans and ideas for 2011.

I’ve never been a very “goal oriented” person, instead I tend to just live in the moment and let things happen naturally. However, this year I’m going to be trying a lot of new things, and want to hold myself accountable using goals.

I’m sure that I will do other things too (at least, I hope!), but these are my main goals for 2011. These are the things that, if I finish, will allow me to sleep easily at night.

2010 was a big year for me in terms of learning and using tech stuff. In 2011 I plan to spend a lot of time mastering the tech stuff that I use daily, namely PostgreSQL, Django, OpenSIPS, Asterisk, python, jenkins, fabric, puppet, memcached, and celery. In an ideal situation, I will be able to rapidly deploy, scale, and develop high performance applications and have full knowledge of all parts of the stack.

Right now I am very familiar with these tools, but not at a “master” level. This is something I hope to achieve through the coming year.

Other than my wife, the real love of my life is programming. Since I was a young teenager, I’ve been programming (or playing around on the computer) every single day. Over the next year, I’m looking forward to doing a lot of coding, interacting with other programmers, and having tech fun.

I don’t think a lot of people close to me know this, but I really enjoy traveling. I’m finally at a point where I can do a bit of travel casually, and in 2011 I plan on doing some.

I’m not going to be flying anywhere (fuck the TSA!), but I will be doing some alternate forms of travel. I’ve also been looking for a new home recently (I’m outgrowing LA), and will be traveling to some of my possible future homes to see how I like them.

Some of the places I’d like to visit in 2011 are (in no particular order):

I’m also planning on taking a cruise to Alaska with my wife at some point, as we have both really been wanting to see the frozen tundra for quite some time :)