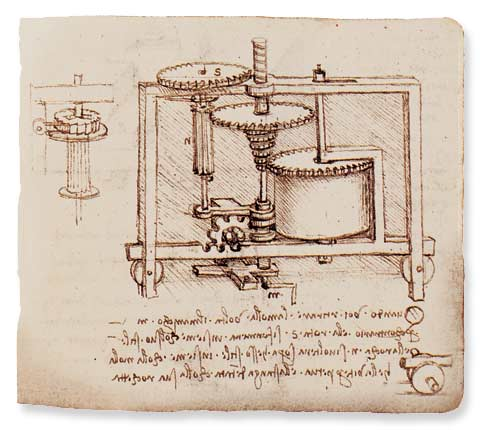 Throughout my life, I’ve been extremely interested in several different things:

Unfortunately, I’ve always considered myself something of a single-minded person. I often associate myself with the stereotypical computer geek– spending 24 hours a day on the computer, unable to cope with social situations, and obsessed with computers. I don’t want to be that person anymore. Instead of being capable in only a few target areas, I want to be great at everything. I want to be universally knowledgeable, and be able to have a great impact on whatever I decide to participate in.

I want to be a renaissance man.

What I’ve realized is that I’ve been limiting myself. Instead of challenging myself to grow and learn new things, I’ve placed artificial borders around myself. Instead of trying new things in my life, I’ve rejected them because they don’t seem to be something a computer geek would do. No more of that.

I really enjoy learning things. All sorts of things. Over the past few months I’ve been increasingly interested in personal development, organization, bodybuilding, music, travel, astronomy, business, entrepreneurship and design. From now on, I’ll allow myself to explore new things, learn as much as possible about them, and develop my skill sets. There is no reason why I should limit myself to being an expert in only a few areas. If I step up my game–live with strict discipline and organization, then there is no reason I can’t learn everything there is to know.

As I begin to build my new life, I’ll be sure to write about it. The adventures are just beginning!