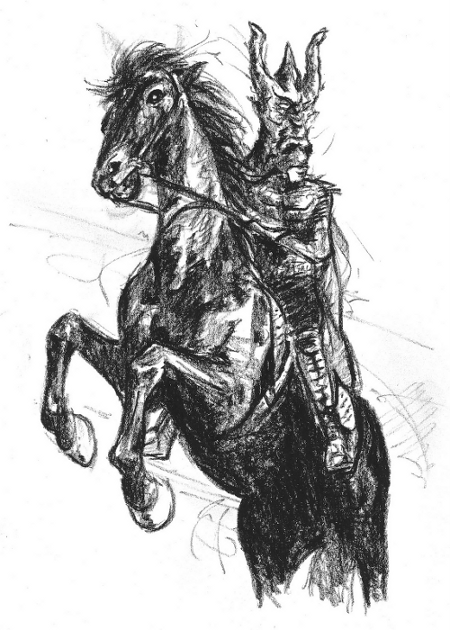 Over the past few years or so, I’ve learned a lot about software in professional settings. I learned that software development is not always all it’s cut out to be. There are lots of points where software development will make you want to rip your hair out, light it on fire, and then dance around the fire screaming curse words.

Here’s a story I’ve been saving up for a while. It’s a tale of the time I accidentally destroyed a production server. I hope you enjoy it :)

When I first came on board at BTS over year ago, I was working on production servers. We didn’t have any development or staging environments set up at the time, so I was a bit nervous. We also didn’t use any version control at the time, so there was nothing to be done in case of emergencies.

In case you’re not aware of what BTS does, we operate and build telephony services of all sorts. At the core of our software is the logging of phone calls (stuff like timestamp, duration, etc.), which allows us to bill our clients and telephone companies. The way we handle this mission-critical logging is via freeradius. We have all of our telephony servers hooked up to freeradius, so that it can take the call data and log it to our back end databases for later retrieval and billing purposes. This typically worked great, and we had no issues with it. However, if freeradius went down, it meant that we’d not be collecting payment information, and would therefore lose lots of money.

At the time, I was working on setting up new freeradius servers. I had spun-up two new Rackspace servers: r0 and r1. The old radius server was named rad I believe. My plan was to install the latest and greatest version of freeradius on r0, duplicate the setup to r1 as a backup, point our servers at the new primary and backup radius servers, and get rid of the old one.

I had three terminal windows opened side-by-side: r0, rad, and r1. At the time, I thought it made sense to have my reference (the original box) in the middle of my other two windows, so I could easily switch focus to either of the two new servers without shifting my eyes over two windows.

So after a while of reading the latest freeradius documentation, I start installing the new version on the two new servers. Then I go grab a glass of water, and come back. As I’m sitting down, I type:

To update the new r0 server before installing freeradius. As I’m watching the updates run, I notice that there are way too many updates for this to be normal. I frantically look at the system hostname, and realize that I just updated the only production freeradius server. Panic ensues.

It’s about this time that I remember the version of freeradius running in production was 1.x, which was completely incompatible with the later 2.x versions that I had just accidentally upgraded to. The config files were different, and there was completely different documentation (infact, the 1.x versions had no official documentation). Now I’m panicking even more.

I then log into our database server and check to see if call records are still being added–they are. Whew. No information lost yet. Thankfully, the update didn’t replace any configuration files or restart the process.

So I frantically read through the documentation and default configuration files for the new 2.x release I had just installed. I sit down for literally 4 hours straight intently staring and the screen and trying new configuration options.

Eventually I get the new freeradius server running 2.x configured as close as possible to the way our old 1.x server was configured. I sweat, and update the call servers to point to the new radius server.

To my amazement, it fucking works. We’re back online, logging calls, and no data was lost. I then duplicate the working setup to r1, make tons of backups of my configs, then get rid of the old freeradius server.

Immediately after this experience, I setup our development environment. I duplicated every server we had, and made sure that if something happened, we would be able to recover.

Over the past few months working with puppet, monit, and other really useful sysadmin tools, we’ve built up some pretty nice defenses to protect against future problems like this. However, I’ll still never forget the incredibly horrible sinking feeling in my stomach when I ran that update command.