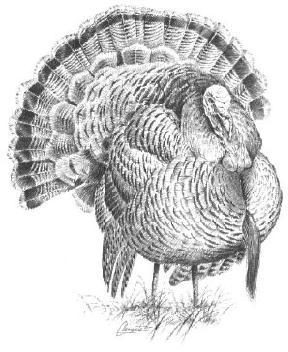 This year for Thanksgiving, I did something I don’t normally do: I took some time away from the computer.

Since both my work and hobby involve programming, it is rare that a day passes for me in which I don’t do at least a little bit of coding. If I had to guess, I’d say that for the better part of the last 5 years I’ve gone at most a dozen days without programming overall.

Since I’ve been putting in a lot of effort lately working on my various projects, I decided that this year I’d actually remove myself from the computer as much as possible around the holidays so I could spend more time with my family, and attempt to loosen up a bit.

From Wednesday through Saturday night, I didn’t touch a computer (with a single exception, to correct an important issue). While this may sound hilariously simple: I feel great!

The first day was pretty hard to make it through–I had no idea what to do with myself. The second day was much easier–I accepted that I wasn’t going to be doing any coding, and just went with the flow. Had a lot of fun with my family, ate a lot of turkey, and most of all, got to really relax for the first time in a while.

On the third day, my brain kicked into creative mode, and since then I’ve had a ton of great ideas (for work, personal projects, and personal development things) which I’m excited to implement over the coming months.

Although it is common knowledge, I now see exactly how effective taking a break can be. I’ll definitely be doing this more frequently.