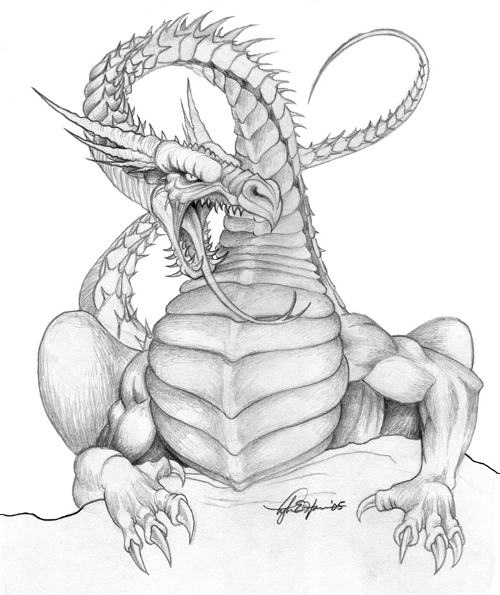 Over the past few years I’ve been spending more and more time building and working with web APIs. To me, APIs are absolutely fascinating, and they’ve quickly become my favorite branch of technology to work on.

Last year, I even built a quite successful API company (OpenCNAM), which allows developers to easily get Caller ID data. I’ve also built a good number of other APIs over the past several years:

Through my experiences, I’ve had some successes and some failures. Each time I bring these points up with friends, they always tell me to write about it, so I thought it’d be interesting to chronicle my mistakes here in hopes that you’ll learn from my mistakes.

When I started working on OpenCNAM, my goal was to make the simplest, easiest to use Caller ID API in the world. If you’re at all involved in the telephony world, you probably know how complex something so simple can be. While retrieving Caller ID data sounds straightforward, due to legal issues and big companies, there were practically no options available to developers before OpenCNAM.

Anyhow, after I built out the initial minimum viable product (MVP) and launched it to the world, I started getting lots of user email asking for various bits of functionality.

You see, initially I had tried to keep things simple and had OpenCNAM return only JSON responses. Soon after launch, I got several email from developers asking for other serialization formats: XML, JSONp, and YAML.

Not wanting to let potential users down, I immediately got to work and quickly added support for the serialization formats listed above, as well as several others (an HTML format to make users testing queries in their web browser happy, and a plain text format to make integration with certain phone systems simpler).

Unfortunately, these additional serialization formats ended up causing numerous problems, one of which was that various third party libraries I used to support these formats had issues:

In addition to my annoyance of working with the above third party libraries, I also realized that many users were mistakenly using the HTML serialization format on accident in production (after having tested it out in their web browser), which ended up generating a lot of support emails from users confused that their applications were displaying HTML error messages when Caller ID data couldn’t be found.

After answering many support email and rewriting my developer documentation to sufficiently explain the new serialization formatting options, I also noticed another discouraging problem with my newly supported formats: almost nobody was using them!

Despite initial email I received asking for XML, JSONp, and YAML formatting options, I noticed that they were getting very little usage.

Which brought my to my realization: I’ve made a big mistake! I wasted several days (and lots of time) adding support for numerous serialization formats that:

My first thought was to just remove the new serialization formats, clean up my code base, and simplify things. After thinking this through, however, I realized that one of the largest mistakes an API company can make is to remove previously advertised functionality (why would developers trust you to provide data to them if you’re so quick to remove functionality?).

My final decision was to endure the annoyance I had created for myself, and maintain the serialization formats I’d created, despite their added complexities.

What you can take away from my mistake is simple: if you’re building an API company, try to keep things as simple as possible. In my case, I should have simply picked a serialization format and stuck with it (e.g. JSON), especially since JSON is becoming more and more ubiquitous in the web API world, and other formats are slowly dying out.

While serialization formats are sure to come and go, it’s a far better idea to pick one and go with it for a while than it is to attempt to keep everyone happy and support everything under the sun.