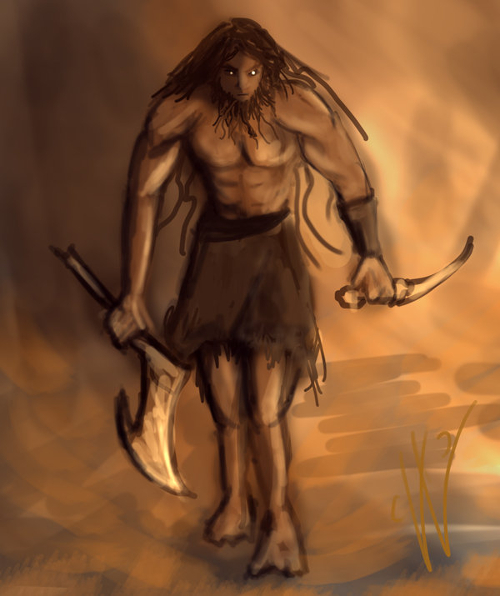 As I wrote the other day, my startup OpenCNAM has been doing really well over the past two years since it’s launch, and lots of exciting things have been happening.

While I will always love OpenCNAM and all the amazing things we’ve accomplished over the past few years, I’d be lying if I said I was still the best person to move the company forward.

Since I first got involved in the telephony industry roughly 5 years ago, I’ve built tons and tons of services using all sorts of technologies. I’ve become intimately familiar with all the major PBX systems. I’ve built pretty much every possible telephony application that involves sending and receiving phone calls and SMS messages. I’ve built all sorts of interesting open and closed source libraries, REST APIs, and consumer facing products. I’ve written and spoken about all sorts of things I’ve learned. I even ended up inadvertently helping someone in Syria perform a denial-of-service attack against a wide array of military phone lines.

Although I’ve learned a ton and had a LOT of fun over these past 5 years, I’ve been slowly getting tired of building telephony services, and have been much more interested in non-telephony services (APIs, in particular).

I realized a while ago that when I wake up in the morning, what really motivates me to get up and kick ass is the thought of building and working on the most elegant API services around, with the intent of making the world a tiny bit better by completely solving some annoying technical problem.

I’ve never been much of a consumer facing product guy, but I’m all about building developer tools. I honestly can’t think of anything more fun than spending all of my time hacking on programming products, hanging out with other programmers, and learning new stuff.

With that said, I’ve officially stepped back from my day-to-day role as the CTO of OpenCNAM, and will now only be doing advisory work as a board member. The rest of the team will continue shipping code, negotiating telco deals, and building the best possible Caller ID service. 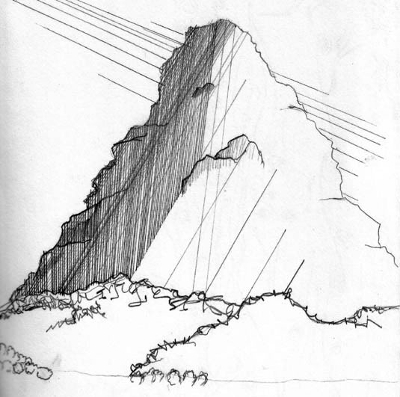 For the past year or so I’ve been keeping my eyes open for new, exciting opportunities. There are tons of cool tech companies around doing interesting things, but as I was looking at my options, I realized there were actually very few places I really wanted to work at (or jump into).

For a while, I was considering rolling another company from the ground up, but, although I had a lot of ideas, I didn’t really have anything that was calling me with great INTENSITY.

So, after a lot of searching, I stumbled across Stormpath.

Several years back, I was reading Hacker News, and came across Stormpath for the first time. At the time, I was just discovering why Service Oriented Architecture is so useful, and was incredibly excited to see what I considered an innovative and deeply useful API service come out.

Stormpath, for those of you that don’t know, is a really neat API service: they completely handle the user management and authentication portion of your applications, and provide a flexible, scalable, and secure backend that lets you create, manage, authenticate, authorize, and fully handle users.

When I first saw Stormpath, I thought it was a really great service because they’re handling what, in my experience, has always been one of the most difficult parts of building applications: handling users and their data properly, and effectively.

In almost every application I’ve built, the number one most difficult portion has been handling users. It doesn’t matter how great the framework you’re using is: user management is a complicated burden. You’ll typically hit one of several problems: slowness grabbing user data (due to complicated relationships between users and their data on practically every system with more than 20 users), problems scaling your application as your user base grows, problems storing user data securely (so many people mess this up, ugh), problems handling authentication (SHA 512 won’t help you), or problems sharing user state between services (users and their data should be an independent service the rest of your application can communicate with – not a database table tied to your huge monolithic applications).

Stormpath solves all of these problems (and more), which is why I thought that it’d be incredibly fun (and challenging!) to get involved somehow.

After several months of talking with Stormpath and getting to meet their incredibly great team (and a whole lot of thinking), I decided to take the plunge and join Stormpath as their first Developer Evangelist – and do something completely different!

Since I was 12 I’ve been writing code every day. When I first started working in the industry, it felt like a dream: “I get to code everyday, while getting paid? FUCK YEAH!”. Now, after 13 years of being a straight up developer, after working at medium, small, and startup companies, after building tons of open source libraries, after writing tons of blog posts, writing a book, and even giving a few talks: I’m going to be taking my first step out of my comfort zone and doing all of the above in an entirely new context.

As odd as this sounds to me, I realize that while I’ve been having a lot of fun since I started programming professionally, I’ve never really had to push myself much. Writing code all day was pretty natural, and not all that challenging.

I realized when I first started getting involved in the Python community years ago that the times I felt the most alive and on the edge were the times I had to get out in public and do stuff: give a talk, hang out with other developers way smarter than myself, write articles about tech stuff, etc.

Whether it’s because of my innate introversion or something else, I’ve always seemed to get the biggest challenge out of community related stuff, while the coding sessions have always come naturally.

While part of my excitement for joining Stormpath is due to their incredibly awesome product and vision, I’m also really excited to challenge myself and push myself in a bunch of new ways.

Over the next several months I’m going to be doing a whole lot of:

I’m really excited to be joining Stormpath, and opening a new chapter of my life.

Over the next few months I’ll also be writing about my experiences as a brand new Developer Evangelist, about what I’m learning, and all the things that involves.

As a side note: if you’d like to meet up and chat sometime, let me know! Now that part of my job is meeting developers, and getting out there into the community even more – I’m able to make time to do cool stuff more frequently >:)

If you’d like to get in touch, you can always hit me up on Twitter or via email.