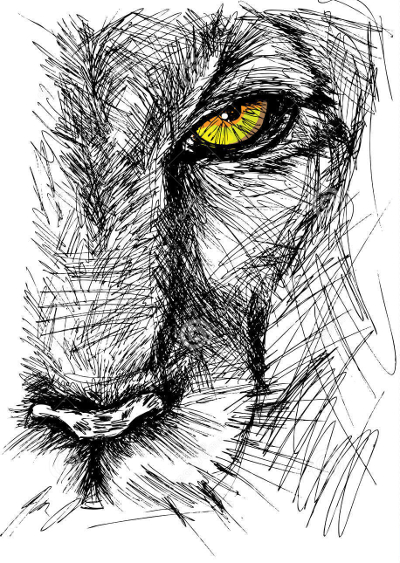 Three weeks ago I joined Stormpath as a Developer Evangelist.

This is my first Developer Evangelist job, and so far it’s been a lot different than anything I’ve done before. As many of you know (if you’ve read my blog), I’m a programmer, and have been programming almost every day since I was 12.

To say that being a Developer Evangelist is different than being a programmer would be an understatement.

As a programmer, I’d typically wake up, grab some caffeine, then spend the rest of the day focusing on a single task: building a feature, fixing a bug, or handling some combination of the two.

As a Developer Evangelist, I wake up, pick from one of the 100 available tasks, then start knocking stuff off the todo list.

In short, it’s crazy! If I had to sum up Developer Evangelism for any interested programmers, I’d call it a lifestyle rather than a job.

What I Actually Do All Day 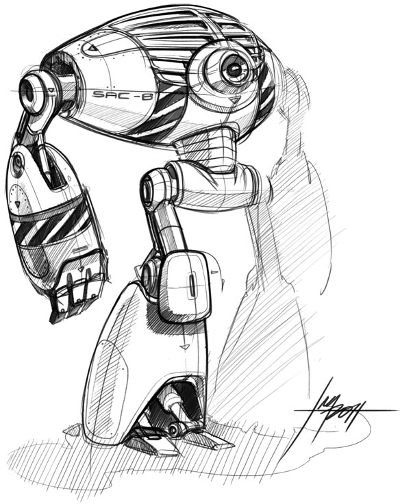 I think the biggest change for me in the first few weeks has been getting used to what I actually do everyday.

For the first 2 weeks, in particular, although I was doing a lot of stuff, if felt as though I was slacking off and not accomplishing anything – mainly because I wasn’t churning out code like I’m used to doing.

I suppose all these years of development have made me feel as if when I’m not writing code, I’m not really doing anything.

Although I’m still struggling with this concept a bit, I’m beginning to understand that there are definitely other things I can do to provide value in my work, other than obsessively focusing on product :)

The first week at work I ended up doing an array of tasks:

In the next two weeks, I ended up picking up the pace and doing quite a few other things:

Overall, there’s essentially a huge backlog of things that need to be done. Right now this mainly consists of:

It’s definitely a change from what I’m used to, and while I’m slowly beginning to get the hang of things, I’ve definitely got a long way to go before I get used to things. 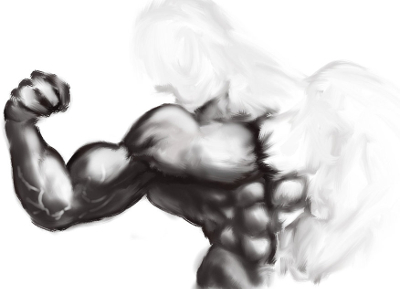 So far, the biggest challenge as a new Developer Evangelist has been figuring out how to maintain a workable schedule.

I realized after week 2 that going to multiple meetups per week, while also trying to maintain a healthy sleep and gym schedule, as well as work from 9 -> 6 is almost impossible.

Fortunately, I’m getting slightly better at this now, but maintaining a healthy schedule is definitely looking like a challenge. I’ve heard from some other evangelists I’ve spoken with that their health has gone down the drain as a side effect of the job, but I refuse to let that happen to me.

My biggest priorities in life at the moment right now are health, friends and family, then work.

Over the next month I’ll be doing my best to balance commitments better to ensure things can work sustainably! This might involve changing up work hours on some days, or maintaining a consistent sleep schedule and only scheduling events around that – not sure yet.

Aside from the scheduling problems, the next biggest challenge is trying to prioritize work effectively. Right now there are simply so many things to do (articles to write, events to attend, talks to give, libraries to build, etc.) that it’s really difficult deciding what to do, and when.

Although I realize evangelism is a long-term game, I’d like to maximize the effect I have, so I’m still trying to figure out what stuff is most effective, and what stuff is valuable. 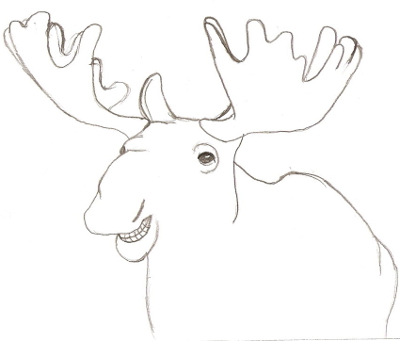 Although I’m still figuring things out, being a Developer Evangelist for Stormpath is definitely one of the most fun things I’ve ever done.

It’s been pretty awesome. For years I’ve loved coding, loved being part of the community, and loved writing – but now I get to do all of those things, all day long, and get paid for it!

It’s also really great to be able to do 100% of my work out in the open (on GitHub), as opposed to building product in private repositories. Since I’m a big open source guy myself, it’s really nice to be fully able to develop out in the open, without worrying about needing to keep certain things closed source.

So far, this job has been great, and it’s really growing on me more as time passes. 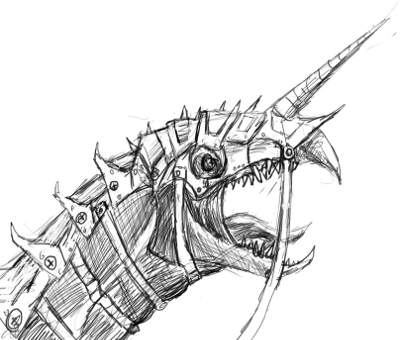 While Stormpath is really great as a company, there are definitely some things I’d like to change.

One of the things I’d like to do is remove some of the process around shipping, and get to a point where balancing content quality with delivery speed is a bit better.

Right now, we use a pretty heavy process of pushing all tasks through JIRA. Any sort of task (product bugs, features, todos, etc.), any sort of work (writing articles, adding stuff to docs, etc.), and any sort of review (code review, article review, pull request review, etc.) all gets pipelined through a complex set of JIRA rules and processes.

As a brand new JIRA user, I’m pretty surprised by how heavy this system feels.

I understand the need for process, but I think that in a lot of ways, by adding too much process around tasks you end up with an overload of management responsibility which just kills time.

What I’d like to do is move non-critical stuff out of our existing system, and into a more free system: Trello.

This coming week I’m going to be setting up a few simple Trello boards:

And begin moving my tasks out of JIRA and into Trello. I think that by offloading these less-critical, non-engineering tasks into Trello I’ll be able to speed up the delivery of content, and make things move a lot quicker.

The other thing I’d like to do is find a way to get everyone at Stormpath more involved in the community at large: meetups, conferences, etc. I realized that while everyone at Stormpath is incredibly awesome at engineering, most of them aren’t used to getting out into community events, participating in fun stuff outside of work, etc.

I think that since I’m quite familiar with this stuff, it’ll be fun to get everyone involved, and bring them into the awesomeness that is the development community in the bay area. 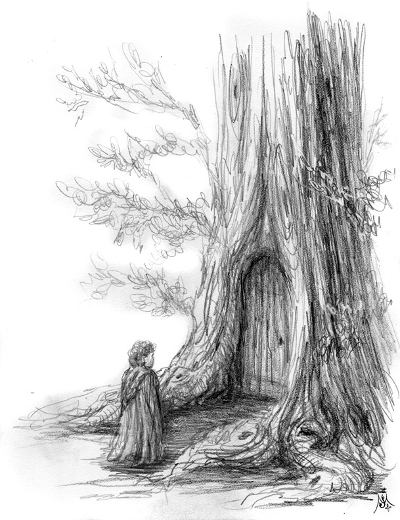 The first few weeks as a Developer Evangelist have been pretty crazy. I’ve learned a ton of things, and have been getting more familiar with not only what I need to be doing, but also what works and what doesn’t.

While I still have a long way to go before I’m satisfied with myself, I think the past few weeks have been a good indicator that I not only really love what I’m doing here, but that I’m doing a half-decent job.

I’m looking forward to the next month or two, as I plan to solve some of the problems I’ve been having, build a bunch of awesome stuff, and make a lot of people happy.