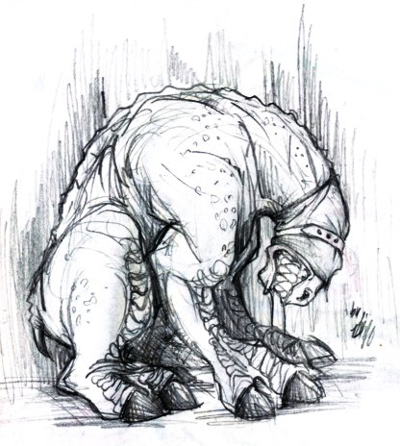 Earlier today I was accused of spamming the Flask subreddit (you can see a link to the offending post here).

What essentially happened is that I wrote a post on the Stormpath blog about the new Flask library I wrote, then submitted the blog link to Reddit.

Several comments were left, and I was called a spammer for continuously posting Stormpath related stuff to Reddit.

The worst part? The commenter was completely right, and I didn’t even realize it until he pointed it out to me!

Before diving into the thoughts that are on my mind right now, I wanted to take a moment to clarify how it is that I typically work.

While my official title since joining Stormpath is “Developer Evangelist”, I consider myself to essentially be a full time programmer. While I realize this isn’t true of all Developer Evangelists, I prefer to spend my time doing engineering related work.

Instead of focusing all my time on community outreach or marketing-esque stuff, I enjoy writing libraries to interface with Stormpath, helper utilities, and generally any sort of code which makes my life (and the lives of my peers) easier.

But to be honest: it’s mostly for selfish reasons. I enjoy coding more than talking with people!

I certainly enjoy going to events, giving talks, and participating in hackathons – but I need time to recharge and recover. For every day of human interaction I have, I need several to recover.

And my favorite way to recover? Writing some code >:)

Anyhow, because of this, since joining Stormpath a few months back I’ve been primarily focused on building out better developer facing libraries and tools. The whole reason I joined Stormpath in the first place was because I love their goals, and respect what they’re trying to do. I wanted to actively use the product myself, and work on making it better!

And as I’ve been building out more and more developer tools here at Stormpath, I’ve been writing about my journey along the way. I’ve been publishing articles on Stormpath’s blog about the new stuff I’ve been releasing, why I think it’s cool, and how it works.

I’ve been pouring a bunch of effort and love into it, and I’m honestly really excited about it.

Which brings me to the next part of the story.

Self Promotion in Tech 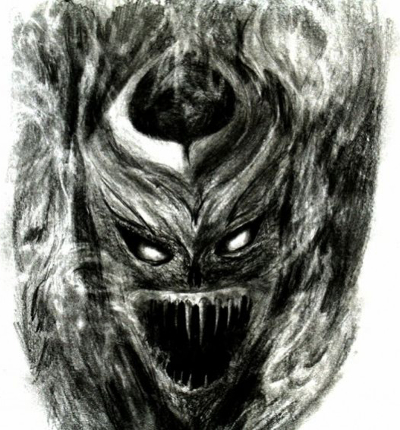 Self promotion in the tech world is interesting.

For the longest time (and still today), I don’t really care about my online reputation. If you meet me in person, I’m exactly the same as I am online. I have no online “persona”, it’s just me. Raw.

When I’m excited about something, I tend to tweet about it, write about it, and tell people about it because I love it. I try to optimize my life for enjoyment as much as possible, which means allowing myself the freedom to really do the things I love, and stop doing the things I don’t love.

For me, what this means is that as I’m working on stuff, I like to tell people about it! If I think something is cool or awesome, I try to share it with other people because I want them to feel the same way I do. It’s a drive that I can’t ignore.

Normally, when I finish writing about something or hacking on something that I think is really cool, I’ll tweet about it, and possibly link to it on Hacker News or Reddit.

99% of the time nobody cares about it, but I still feel glad that I put it out there because if even one person took a look at whatever it is I posted, I get a bit of joy.

Sharing stuff with other people is quite addictive.

Did I ever consider myself posting to Reddit and Hacker News when I do things I think are interesting as spam? Not at all. It just seemed natural to do so.

For some reason, it never occurred to me until earlier today that by sharing things I’m working on (for money), I’m essentially spamming.

And I didn’t even realize it.

I think that self promotion in the tech world is definitely changing. It’s not uncommon to visit a blog, and immediately be bombarded by huge popups instructing you to sign up for this person’s personal newsletter where you can learn all sorts of secrets.

I’m so accustomed to the constant barrage of subscription requests and free trials that I hardly even notice anymore. I just instinctively click the little ‘x’ in the top right corner and move along.

What I Was Thinking 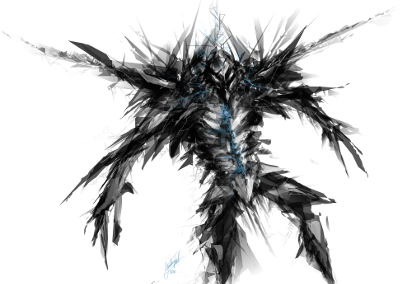 When I was called a spammer, the first thing I thought was “What!? Me?! Spamming?!”

It’s especially weird because I feel like I’m part of the tech community. These are my people! How could I be spamming my people?

I’ve been writing software, giving talks, and writing about tech stuff for years now (since I was maybe 12 years old). The tech and programming community is the only one I really relate to, and feel a part of.

I felt insulted! My first reaction was to respond right away!

Here’s how the conversation went:

Not even that, it is a paid service, and they spam /r/flask and /r/python regularly.

Just look at this: http://www.reddit.com/domain/stormpath.com/

To which I replied:

I’m not trying to spam anything – (I’m the module author). I think it’s genuinely a nice piece of software that makes doing Flask auth easier – it’s a paid service (just like Twilio, etc.), but has a pretty huge free tier.

Not sure why all the hate :x

After writing the short comment above, I felt a wave of relief. It felt like I was finally back to being my old normal self! “I can’t believe someone thought I was a spammer!”

Then, several minutes later, I got another response:

In the last 3 months, out of the 20 links you have submitted, 19 were to your service (stormpath) or your blog (rdegges.com).

Buy a targeted ad if you want to advertise.

Also you posted a bait article: The Flask Authentication Problem

In the next article the “solution” is to pay for your service (yeah yeah, free tier, you are definitely not trying to make money). Disregarding that not everyone can send their users data to some random company, or that there really isn’t a problem with writing your own authentication or using one of the extensions.

If you want to make money by spamming your sites, feel free, I don’t really care, I just think people should know.

At first when I read this, I was upset. But after reading it over a few times, it hit me: he’s completely right!

I literally sat back in my chair and thought about it for a few minutes: what am I doing here?

“Am I spamming by linking to the stuff I’m working on and the things I’m writing about?” Well… Yeah.

It was an uncomfortable truth to see myself from the other side – as a person who’s trying to convince someone to check out their paid service.

I felt yucky all over.

I don’t want to be some shameless self promoter! All I want to do is build cool stuff and share it with my community!

Somewhere along the way, I obviously lost sight of what I was doing. 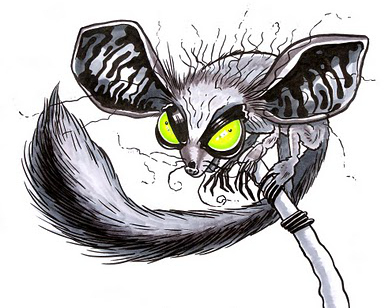 There’s a definite line that exists in the tech community – a line which separates promoting cool software / articles from paid services – and it’s definitely blurry.

It’s no longer clear what is, and what isn’t spam.

Is that article you’re reading trying to convert you into a customer? If so – is it spam?

Where is the line drawn?

I think that, especially today, as more and more new companies are entering the tech sector, we (as the tech community) have to define what is, and what isn’t acceptable.

And more importantly – we, as developers, need to learn this and internalize it. If what we’re doing is bothering other people – that’s not ok.

Sure, there will definitely be people who hate you whatever it is you might do – but if you’re genuinely bothering people with your promotion it’d be best for everyone if you stopped.

I know that for me, I’m going to consciously think about what it is I’m sharing the next time I work on something I find neat / interesting.

Not only am I grateful for scandinavian- pointing out what I was doing, but I’m incredibly happy to have had the rare opportunity to get raw, unfiltered feedback on my own behavior from a stranger. It’s incredibly enlightening to have that sort of feedback, and it isn’t something I’ll forget anytime soon.