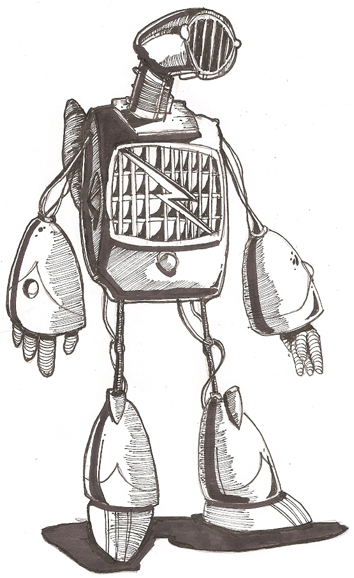 I hope it’s no surprise to any of you that I’m a big fan of Heroku. If you’re not already familiar with the service, it’s probably the most popular, well designed, oldest, and best all around platform-as-a-service company.

Heroku hosts all sorts of applications (large and small), and does so in a best practices way.

If you want to learn more about Heroku, you might enjoy reading an old post I wrote on it: Heroku Isn’t for Idiots, or possibly even check out my book: The Heroku Hacker’s Guide.

But… Enough messing around. Let’s get into this.

In this series we’re going to build a full, live, Heroku addon together. I’ll walk you through each step of the process, I’ll show you all the code, and I’ll explain things every step of the way.

If you’ve ever wanted to build a Heroku addon (or learn more about how they work), this series is for you.

Now, throughout this series I’ll be writing my code in Node.js, but the principles apply regardless of what language you’re using. My goal is to make this a fun, informative, and practical series that everyone can benefit from.

A Quick Review of Addons

One of my favorite parts of Heroku is… Addons!

This is what addons are for: providing additional infrastructure / services for your application to use.

You can view a list of all available addons here: addons.heroku.com (go ahead and look, there are quite a few great ones!).

Addons are awesome because they allow Heroku developers to:

Addons are, in my opinion, the most optimal and efficient way of using and integrating with infrastructure components.

And the best part? Anyone can make an addon.

Heroku provides an API for addon providers – you implement their API spec, and you can get listed in the addon marketplace.

Which brings us to the next section:

Over the past several years, I’ve actually built and worked on several Heroku addons. Some are in the addon marketplace right now!

Building addons is quite simple. And fun! So I figured why not build one out in the open?

Through this series I’ll be walking you through the process of building my new Heroku addon: Vanity (don’t bother checking out the domain, there’s nothing there yet!).

The idea for this addon is simple: I want to create an addon which counts all my Heroku request traffic: and that’s basically it. I love vanity metrics, and there’s nothing quite as satisfying (to me at least) as seeing how many requests my application has serviced over a given time period.

Furthermore, I’d like to expose a simple API for developers, so they can pragmatically access this information as well.

The main plan is to build this addon in a few phases:

Overall, it should be quite fun.

UPDATE: The next part of this series is now available! You can find it here.