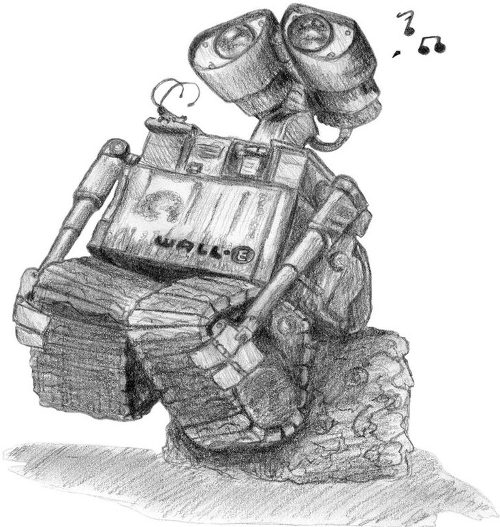 One of the disturbing trends I’ve noticed over the past few years is that more and more API services are slowly ditching support for HTTP Basic Authentication (aka: Basic Auth) in favor of OAuth.

As someone who’s been:

I can’t help but feel like this is a bad thing.

It’s a bad thing because OAuth (as popular as it is) is a huge pain in the ass – for both the people building the API services as well as the developers consuming them.

OAuth is complex, misunderstood, widely misused, and lacking universal implementations. It most definitely has its uses, but in many cases feels burdensome.

Basic Auth, on the other hand, is simple, very well understood, and has been well supported in every language and framework since the 1990’s. 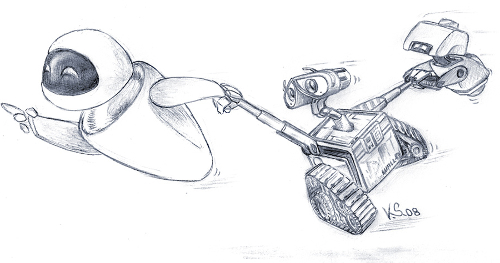 Here’s the short version of how it works.

Here’s some Python code showing how it works:

And if that isn’t enough, here’s some Node.js code showing it as well:

All Basic Auth lets you do (at a high level of abstraction) is specify your credentials. That’s it.

NOTE: Yes, I know that technically it’s a little bit more complicated than this. There’s base64 encoding, there’s the HTTP Authorization header format, etc., but for argument’s sake I’m leaving that out as it’s not important in this context.

Basic Auth is great for developers because it’s simple, intuitive, and easy to use.

Let’s say you’re integrating with an API service, all you do is create an API Key Pair, and start making requests!

What do you do if you accidentally publicize your API Key Pair and it’s compromised? Well… You just create another API Key Pair, put that into your application code, and get rid of the old one!

When used properly, Basic Auth can be a great choice for securing REST APIs. 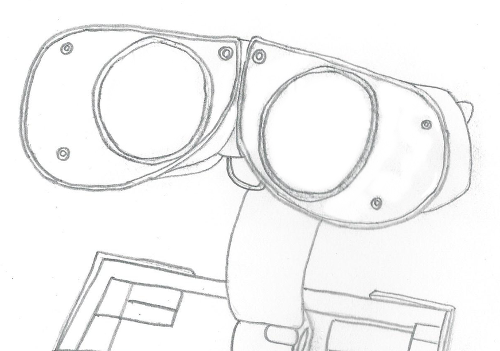 My favorite thing about Basic Auth is that it’s simple.

Unlike OAuth, there’s no intermediary steps you need to go through to get an access token: all you need are your API keys.

This makes a huge difference in development speed.

Instead of spending a lot of time figuring out what permissions and scopes you need granted, setting up redirect URIs, web servers, and all this crap that only serves to complicate matters – all you need to do is put your damn API keys into the HTTP Authorization header and BAM, shit works.

Because it’s so simple, you can get a lot of work and testing done faster.

You also don’t need to worry about things like:

Every time I use a service like Twilio, I’m reminded how convenient Basic Auth is to use: it’s truly a pleasure to be able to:

I just love it. 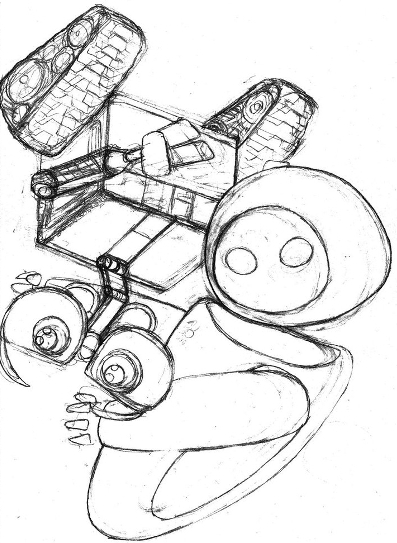 Basic Auth gets a bad reputation for being “insecure”, but this isn’t necessarily true.

There are several things you can do to ensure that your API service (secured by Basic Auth) is as secure as possible:

Furthermore, for developers using Basic Auth, there are a few things you should always keep in mind:

If you’re looking for a good example of an API company that handles API keys the right way, check out AWS. 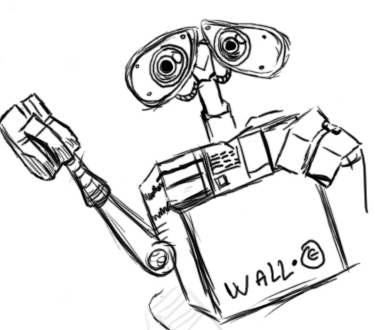 Another great thing about Basic Auth is that there’s only one implementation everyone uses – this means that there’s never any ambiguity about how to craft requests or server-side components: it’s always the same.

When the web server receives your request, it then:

There’s nothing ambiguous about Basic Auth. This means every programming language has top-notch support for the standard, and it’s easy to find well audited libraries for using Basic Auth as both a producer and consumer. 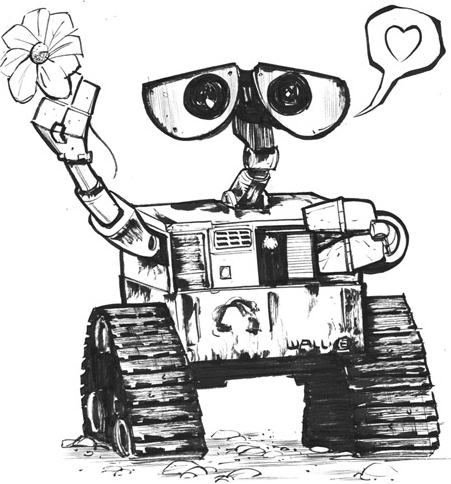 My hope is that while OAuth continues to rise in popularity, developers continue to support Basic Auth to the maximum possible extent.

Not only does this make my life as a developer easier, but it also makes it more enjoyable.

For any API services out there that trust their developers, you really can’t go wrong by supporting Basic Auth.

And… Even for those services that don’t trust their developers – namely consumer services like Google, Facebook, Fitbit, etc. – it’s still a good idea for them to support Basic Auth. This, at the very least, empowers their users to pragmatically access their own data without jumping through the OAuth hoops.

NOTE: I realize this is a somewhat controversial topic. I’ve ended up writing numerous drafts of this article, only to throw them away as their scope has grown too much. In the future, I plan to write many more articles discussing the various pitfalls of both OAuth and Basic Auth, diving into more in-depth technical reasons for my opinions.