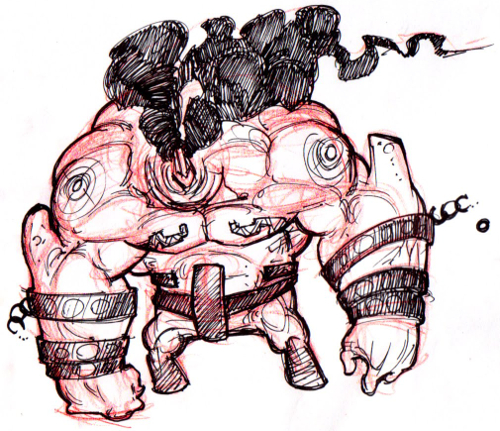 In the past, I’ve written a bit about service oriented architecture, what’s great about it, what’s bad about it, and how I’ve used it extensively in past ventures with incredible success.

Today I’d like to dive deeper on this, but cover a parallel topic: why Heroku is quite possibly the best platform for hosting service oriented web apps.

If you’re not already familiar with Heroku, it’s an incredibly great platform as a service company that hosts all your web apps in the simplest, most best practices way possible.

If you haven’t tried it, you might want to go ahead and read their quickstart, or possibly one of my previous articles on the subject to familiarize yourself with basic Heroku concepts.

NOTE: I’m not in any way affiliated with Heroku. I have some friends who work there, and I’ve written a book on the subject, but these thoughts are completely my own. 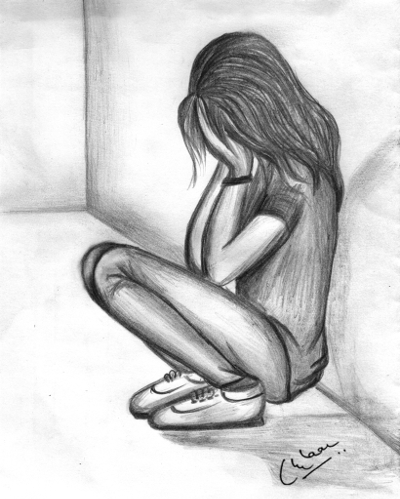 Firstly, let’s talk about some basics: hosting web apps is incredibly expensive if you’re working on anything with more than a few users.

Well, modern web apps require a great many infrastructure components to run successfully. For almost every app I can think of, some (or all) of the following components will be necessary:

And these are just the basics! With all the apps I’ve built and worked on, I’d be hard pressed to find one project that doesn’t utilize the above resources in one way or another.

If you consider the cost of running all the tools and services above to power your app, you’re looking at a hefty hosting bill (not to mention hundreds or thousands of hours of your own time).

SOA Can Be More Expensive 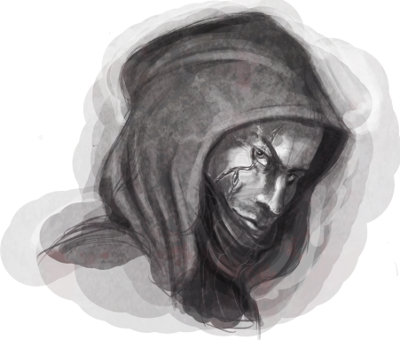 While it is semi-intuitive that running web apps is expensive, not too many people consider the following: if you’re building a service oriented app, you might very well be doubling or tripling the cost of running your service!

And – since services are typically deployed independently of one another, you tend to need more servers running your code than you would if you had a single, monolithic app (even if you have a small service, it’ll most likely be running on it’s own server). 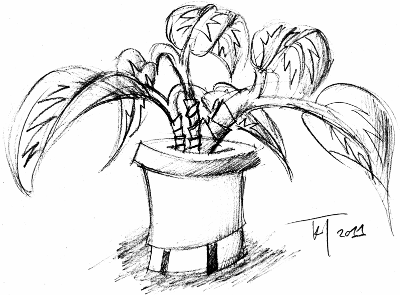 Before continuing, I’d like to quickly discuss Heroku’s pricing.

On Heroku, you can create any number of “Apps”. Apps on Heroku are essentially services (single purpose web apps).

Each Heroku App you create gets a single free “Dyno” free each month (think of a Dyno as a web server).

After your free Dyno, you begin paying by the second for Dynos you provision. So if you run two Dynos for a solid month, you’d only be paying full price for a single Dyno (roughly $34.50).

Let’s say you want to add a small Postgres database to your Heroku App. You could provision the heroku-postgresql Addon, pick what size you want, and pay for only the amount of seconds that Addon is active. Each Addon has its own pricing, but it’s very easy to determine how much each Addon costs.

Why Heroku’s Pricing is Awesome for SOA

Ok, now we’re back on topic! Hopefully you can already see where this is going.

Since Heroku allows you to provision many Apps, and each App gets a free Dyno, Heroku is actively encouraging you to build service oriented apps, whether you like it or not!

Let’s say you’re building a web app composed of 10 different web services. If you deployed each of these 10 services on Heroku, you’d be getting 10 free web servers (Dynos)! That’s a pretty insane free tier.

That’s a lot of money saved!

Furthermore – since each Dyno is capable of handling quite a bit of concurrent traffic, depending on what each service does, you might be able to get ~1,000 requests per second out of each service you deploy… For $0.

Is there any other provider out there with such an attractive offering for service oriented web apps? If there is, I haven’t found them.

NOTE: When I was building OpenCNAM, I was able to get nearly 1,500 requests per second out of each Dyno using a Python / Flask stack. Needless to say, Heroku has served me very well.

Heroku and Vendor Lock In 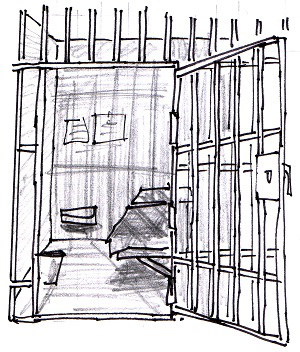 One of the other great reasons to use Heroku for service oriented apps is the lack of vendor lock in.

Heroku’s platform is as open as it can be:

When I first migrated a large Django service from Rackspace to Heroku, I was surprised that in only a few minutes I was able to move the entire thing over!

To me, lock in is an incredibly important part of choosing a provider for service oriented applications, primarily because many services grow in scope and requirements as time goes on.

For instance, I was working on a small service a while ago that transcoded video. When I first launched the service, I ran it on Heroku. After realizing that I needed much larger CPUs than what was available, however, I ended up moving that transcoding service onto a physical machine in a data center.

If I was relying heavily on vendor specific functionality, my move could have been a nightmare. Since Heroku has zero vendor lock in, it was painless for me to move off when I needed to. 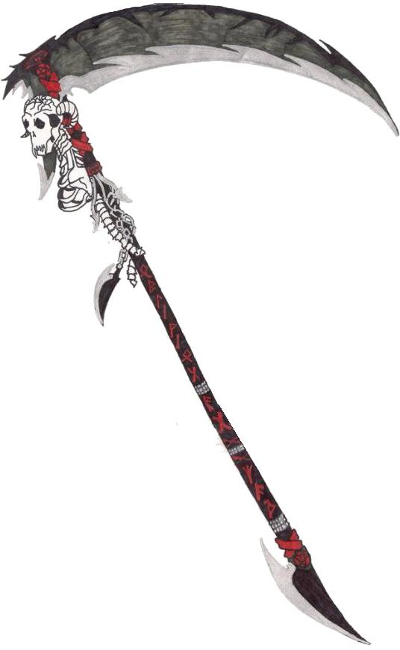 Another interesting thing about Heroku is their open source tooling. Heroku has hundreds of public repos on their Github account, several of which are incredibly useful when building service oriented apps.

My favorite Heroku tool for SOA developers is Foreman. Foreman is what Heroku uses internally to run your web apps, but is also an incredibly powerful development tool.

One of the biggest problems that I’ve experienced when building service oriented apps is local development and testing. It’s not exactly an easy task to run integration tests when you need to have 10 different services all running and configured in order to make something happen!

This is where Foreman really shines. Foreman allows you to create a simple Procfile in the root of your each project, which lets you instantly boot up as many different services as you’d like.

For instance, if I wanted to run several services, I could define a Procfile which looks something like this:

Then, to run all of these services concurrently, I could simply do:

This would boot up each service concurrently, and assign each service a sequential port number from 5000 upwards (you can also manually assign port numbers, if you prefer).

Foreman makes it easy to test and develop against complex service oriented architectures by simplifying the starting and stopping of services.

For more information on Foreman, you should check out this article, written by David Dollar (an awesome programmer, and the creator of Foreman). 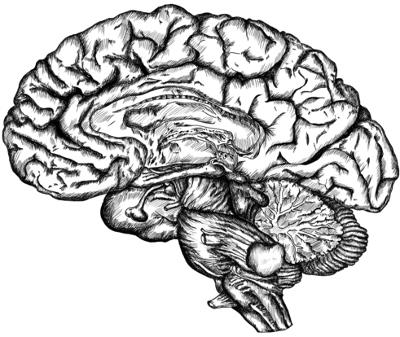 Over the past several years, I’ve worked on numerous SOA projects hosted in various places, but I’ve never had an experience as good as the Heroku experience.

Heroku’s allowed me to single-handedly build an API service that handles billions of requests, with 0 maintenance work, and almost no downtime, for very little money.

To say I’m a happy customer would be an understatement.

My hope is that my writing here convinces you to take a look at Heroku the next time you build a service oriented web app, so that you can feel the same joy I do.

As always, if you have any questions, please hit me up by email or twitter.